The economists have spoken! My takeaways from Economic Outlook 2023

I’ve always enjoyed participating in or listening to conversations with economists because often, the road from how the year starts – and how we think it’s going to go – to where it ends isn’t exactly a straight line. I’m not one for superstition, but I’m taking that we held this event on Friday the 13th as a positive sign!

Today’s conversation revolved around the general state of the Canadian and U.S. economy, inflation and interest rates, housing markets, commodities, and geopolitics. There were some differing perspectives on a few topics, but overall, the panelists’ outlooks on the economy aligned closely, and I loved hearing everyone’s expert viewpoints. Unfortunately, none of us has a crystal ball, so I see these discussions as helpful and informative, but ultimately, it’s up to us to take ownership of our futures. I’ll talk more about that later.

But before I do that, I wanted to share a few highlights from the discussion to help paint a picture of the year ahead so you can start to think about how it may impact you and your families.

Canadian and U.S. economy
The consensus from the panelists was that although Canada will likely enter into something akin to a recession this year, one panelist preferred to call it a “stall” rather than a full-on recession.

Some industries – such as financial services – will likely experience a decrease in job levels, but others – technology and health administration, for example – could continue to grow.

The Federal Reserve is starting to halt interest rates in the U.S. – not pull back completely. Industries are operating leaner, so they will have fewer areas to cut jobs, but they are running down their savings rate and will likely be drained by June.

Inflation and interest rates
The next Bank of Canada interest rate announcement is on January 25, and consensus is mixed on whether or not they raise rates by another 25bpts but seemed aligned that a pause on rates will be in the near future. Meanwhile, we will have to wait and see how the interest rate increases will impact the economic environment longer term.

Housing market
Housing prices are expected to drop by around 25% this year, but housing affordability in and of itself isn’t necessarily the most significant issue Canadians face. With Canada’s population continuing to grow, immigration, and increased numbers of millennials entering the housing market, supply and demand will continue to be an issue for those looking to enter the housing market.

Commodities and geopolitical risk
Commodities are heavily influenced by what the U.S. dollar is doing, and since the USD has lost some steam, commodities will benefit from that. The global economy is likely to continue to slow. The war in Ukraine is causing continued geopolitical uncertainty and risk.

The future is bright
The panelists closed the discussion on a bright note. One believed that inflation would come down without an outright recession, and another opined that we might avoid a recession altogether. One panelist discussed the resilience of the labour market and consumers, and another suggested that we underestimated the resilience of our economies and households.

For Canadians who may wonder about what all of this means for them, here is what you can do to navigate these often worrying and uncertain times:

The economists have spoken! My takeaways from Economic Outlook 2023

Thank you for sharing! Your email has been sent

Stay Informed!
Get the latest news & valuable content sent right to your inbox.

THANK YOU
FOR SIGNING UP !

KEEP AN EYE ON YOUR EMAIL FOR THE LATEST CONTENT. 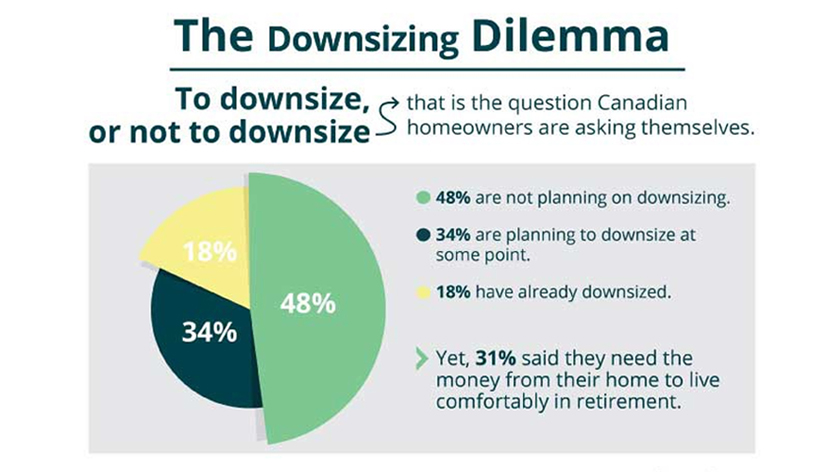 The downside of downsizing

On the surface, downsizing can make financial sense. Homeowners can use their home’s current value to purchase a smaller home that... 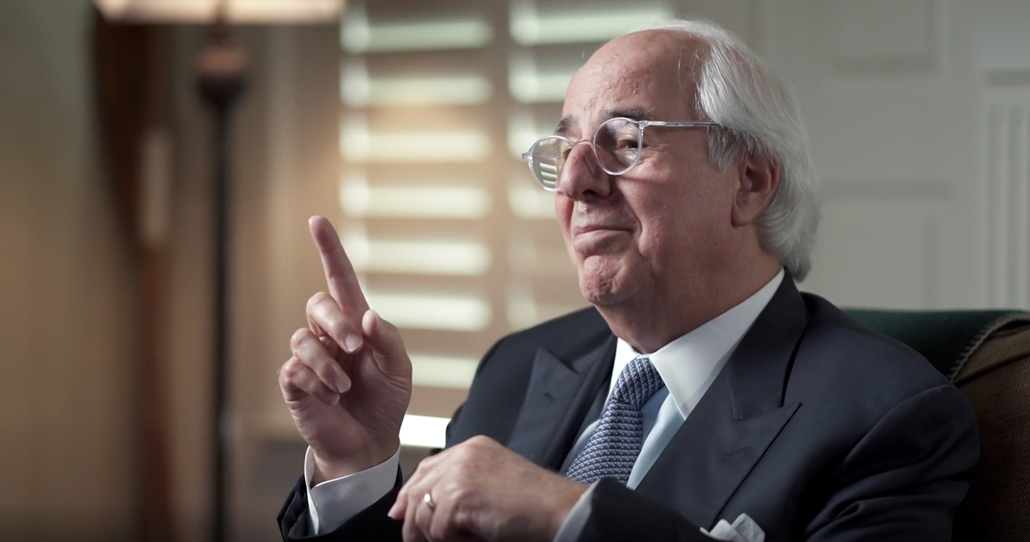 Part 2: Common Scams and How to Protect Your Clients. 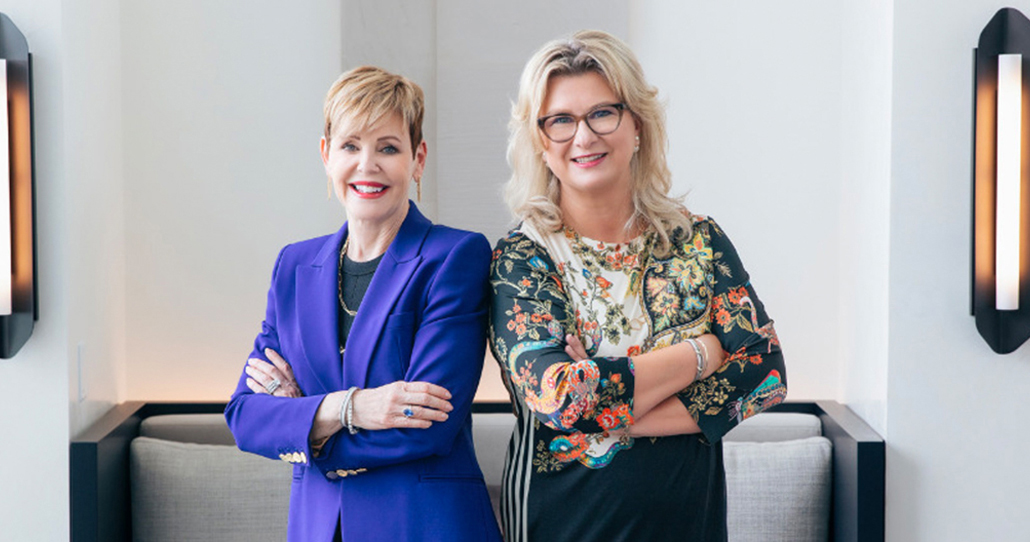 Popular Questions Asked in our Fireside Chat with Pattie Lovett-Reid

HomeEquity Bank’s webinar “Help your clients navigate the current landscape with expert advice from Pattie Lovett-Reid” had our highest attendee rate yet..

Here’s how to set the foundation for a successful 2023 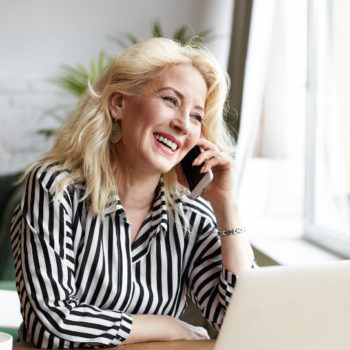